Barbara Crampton is one of the classic scream queens of the ‘80s: she was in Re-Animator and From Beyond (Stuart Gordon, 1985 and 1986), amongst others. She also spent a long time on the soap The Young and the Restless, appearing from 1987 to 2007, and on The Bold and the Beautiful for ages as well. In more recent years Crampton has … END_OF_DOCUMENT_TOKEN_TO_BE_REPLACED 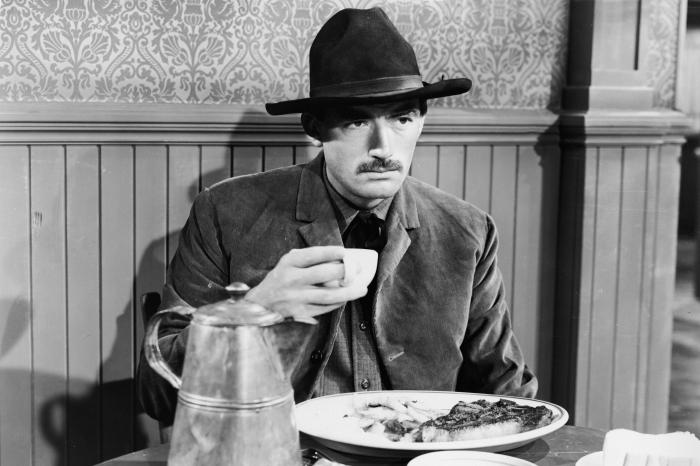 The legend goes that Roger Corman was story reader at 20th Century Fox during the late '40s and early '50s, and really liked this script called The Gunfighter that had been sitting around for a while. John Wayne loved the script when Columbia had it, but his dislike of the studio boss stopped him—Wayne would … END_OF_DOCUMENT_TOKEN_TO_BE_REPLACED

The Fan was sandwiched between two of Tony Scott's most successful films of the '90s, Crimson Tide and Enemy of the State. It's probably his least-seen films from that decade, but far from his worst (that's clearly Days of Thunder, which is dire, no matter how much Tarantino tries to frame it as a Sergio … END_OF_DOCUMENT_TOKEN_TO_BE_REPLACED

1967’s Bonnie and Clyde was a such phenomenon that there were multiple cash-grabs to repeat that film’s success well into the ’70s, including Martin Scorsese’s Boxcar Bertha, Robert Altman’s Thieves Like Us and perhaps the best of these, John Milius’s directorial debut, Dillinger. Milius, a self-described “Zen-Anarchist” who is everybody’s favourite crazy right-winger in Hollywood, was making his name around … END_OF_DOCUMENT_TOKEN_TO_BE_REPLACED