Murder by Decree was undoubtable the most "classy" entry in Canadian director Bob Clark's baffling career. He was coming off his earlier exploitation films, most notably Black Christmas, but it was before he transitioned to mainly working in comedy with Porky's 1 AND 2, Rhinestone, Turk 182 AND of course his other Christmas film, A … END_OF_DOCUMENT_TOKEN_TO_BE_REPLACED

This is the sixth volume in the ongoing attempt of Indicator to bring loads of Hammer films back to life on Blu-Ray. Shadow of the Cat is in the “killer cat” vein (although Tabitha the cat isn’t the guilty party here). It’s a weird one, because while it’s a Hammer movie, for some reason that … END_OF_DOCUMENT_TOKEN_TO_BE_REPLACED

The Boys is far and away the best long-form superhero series currently showing on the various streaming platforms or terrestrial television. Ironically, a show inspired by Alan Moore's Watchmen premiered on HBO, but despite being based on its own comic book series, The Boys is actually far closer in tone to the Watchmen comic book than Watchmen. The problem with Watchmen is that it … END_OF_DOCUMENT_TOKEN_TO_BE_REPLACED 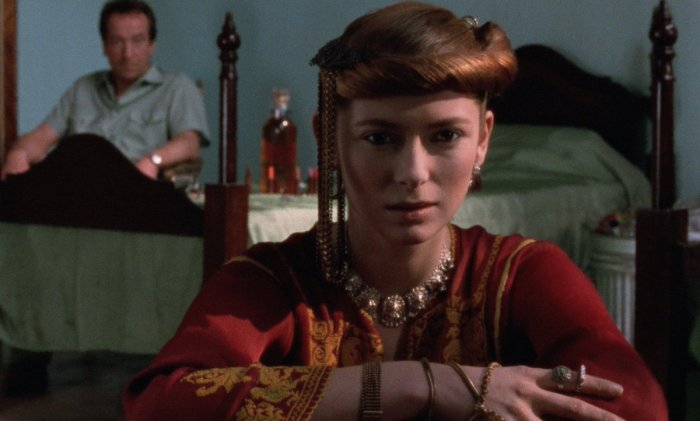 Friendship’s Death is the only solo feature as a director from Peter Wollen, who is better known as a film theorist. His key work was the book Signs and Meaning in the Cinema, which to this day is required reading in film theory classes. His most notable film credit, however, is that he was one of the credited … END_OF_DOCUMENT_TOKEN_TO_BE_REPLACED 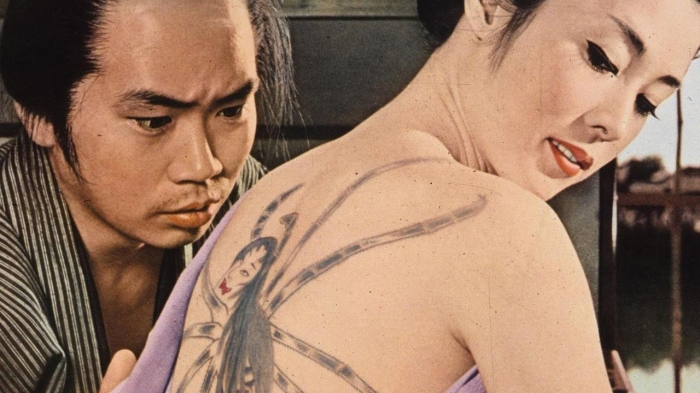 Irezumi, which is Japanese for tattoo, is based on a story by Tanizaki Jun'ichiro, one of the premiere Japanese authors of the first half of the 20th century. Although it was his first story to gain attention, Jun'ichiro’s best known work is Sasameyuki better known as The Makioka Sisters in the West and also adapted into a film. Yasuzō Masumura directed Irezumi. Masumura is one of the less well-known directors working in Japanese cinema in the 'late '50s … END_OF_DOCUMENT_TOKEN_TO_BE_REPLACED