This month is “Dad Month” at Indicator, with four releases that are all complete “dad movies.” The first one is Hellfighters, followed by Midway, MacArthur and Gray Lady Down. Three are military films, then there’s Hellfighters, a fire-fighting movie that also has a military angle. And they’re all good Sunday afternoon films to watch with your dad. Hellfighters is a John Wayne picture directed by Andrew … END_OF_DOCUMENT_TOKEN_TO_BE_REPLACED 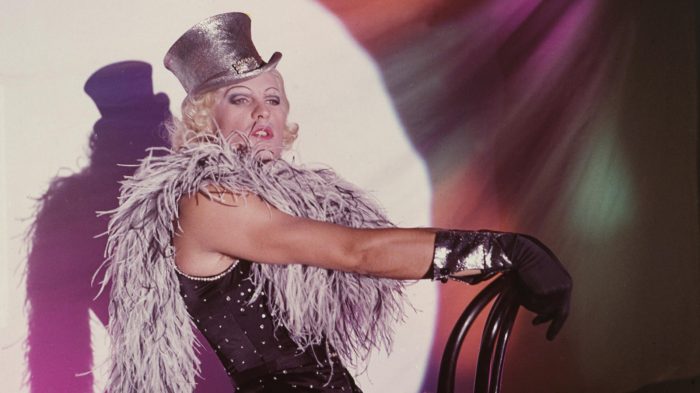 Rainer Werner Fassbinder once called The Damned “perhaps the greatest film, the film that I think means as much to the history of film as Shakespeare to the history of theatre.” That is one of the most hyperbolic things the man ever said, but you totally get why Fassbinder loved the film: it deals with … END_OF_DOCUMENT_TOKEN_TO_BE_REPLACED 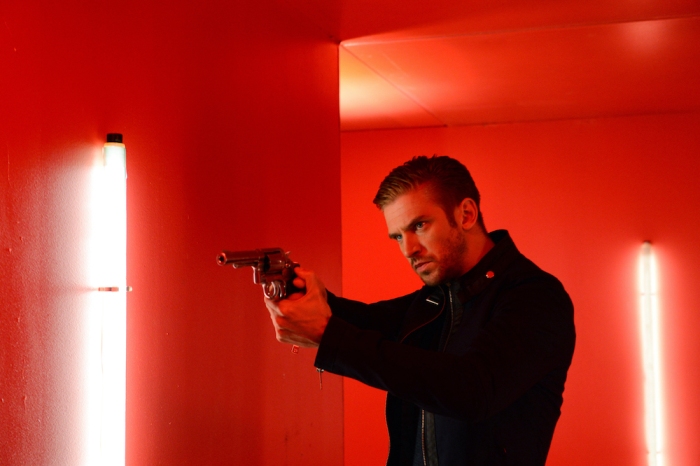 The Guest is one of those films that somehow slipped under my radar till I was offered the opportunity to get a screener to review. I looked it up, and recognised the old Blu-Ray cover—and of course to notice the presence of Dan Stevens, who was fantastic in Legion, probably the most narratively challenging and inventive piece … END_OF_DOCUMENT_TOKEN_TO_BE_REPLACED

Demonic is the latest film from Neill Blomkamp, who wowed the world with his debut (and undeniably his best film), District 9. Over the next decade, Blomkamp only finished two feature films, Elysium and Chappie. However, he has had numerous projects in development hell, such as the ill-fated Halo film and a new sequel to the Alien series that erases the third and fourth … END_OF_DOCUMENT_TOKEN_TO_BE_REPLACED

No Man of God is the latest in a long string of films about Ted Bundy. It’s one of the more interesting takes on the Bundy story, however, told mainly from the point of view of Bill Hagmaier, who was one of the first FBI profilers and developed a cordial relationship with Bundy. Elijah Wood … END_OF_DOCUMENT_TOKEN_TO_BE_REPLACED