Taboo premiered in the UK in the first week of January on BBC One, and became an instant critical success. There some early reports that it was going to be a big flop for Tom Hardy, but it's since been renewed for a second season, so that mustn't be the case. It would've been a real … END_OF_DOCUMENT_TOKEN_TO_BE_REPLACED

Housekeeping is the first of three films Scottish filmmaker Bill Forsyth made in the States, and is the most widely respected of the three. Forsyth had made his name in his native Scotland with a string of successful dramedies: Gregory's Girl, Local Hero and Comfort and Joy. He became heavily disenfranchised with Hollywood and filmmaking as a whole after making the … END_OF_DOCUMENT_TOKEN_TO_BE_REPLACED 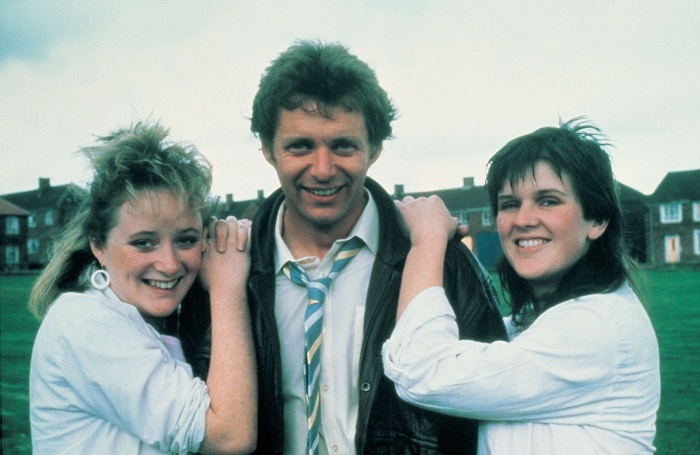 Last year BFI compiled a mammoth set of Alan Clark’s work, which was done exclusively for BBC television. It’s the majority of his career output, with Made in Britain (done for ITV), the feature version of Scum, and Rita, Sue and Bob Too being the most obvious omissions. However, BFI has now released Rita, Sue and Bob Too –although I really wish they hadn’t, because it seriously taints … END_OF_DOCUMENT_TOKEN_TO_BE_REPLACED

Film was one of the oddest collaborations in the history of the medium of cinema. It was Samuel Beckett’s only foray into celluloid, although he did do some work in television before and afterwards. It was also the last starring role for Buster Keaton before he succumbed to lung cancer in 1966. Keaton found Beckett’s work baffling (he … END_OF_DOCUMENT_TOKEN_TO_BE_REPLACED 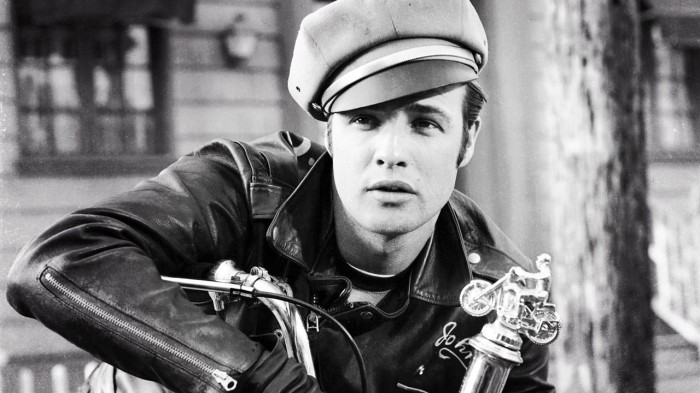 "What are you rebelling against, Johnny?"... "Whaddaya got?" That’s the line that everyone remembers from The Wild One which, along with A Streetcar Named Desire (a role he originated on stage), cemented Marlon Brando as one of the greatest actors (and biggest stars) ever seen on screen. In just his first four years of film acting, Brando would get four Academy Award nominations, … END_OF_DOCUMENT_TOKEN_TO_BE_REPLACED