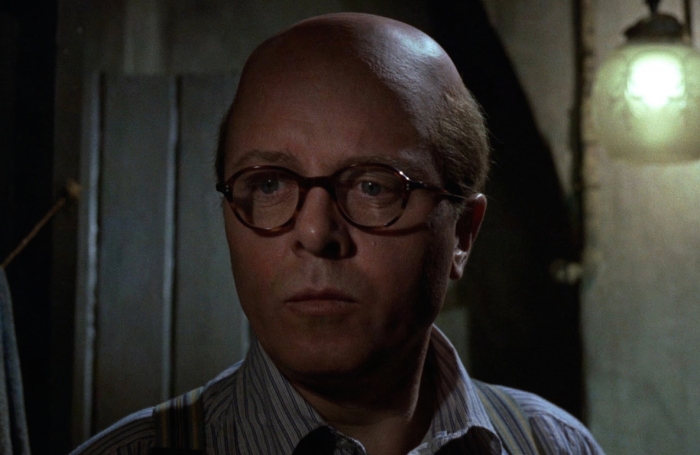 Rillington Place is currently being shown on the BBC with Tim Roth and Samantha Morton, I haven't seen it yet so can't vouch for its quality. Completely unrelated to that airing Powerhouse Films has released the classic 1971 version of the same story 10 Rillington Place in a UK Blu-Ray debut. It stars two of the finest … END_OF_DOCUMENT_TOKEN_TO_BE_REPLACED 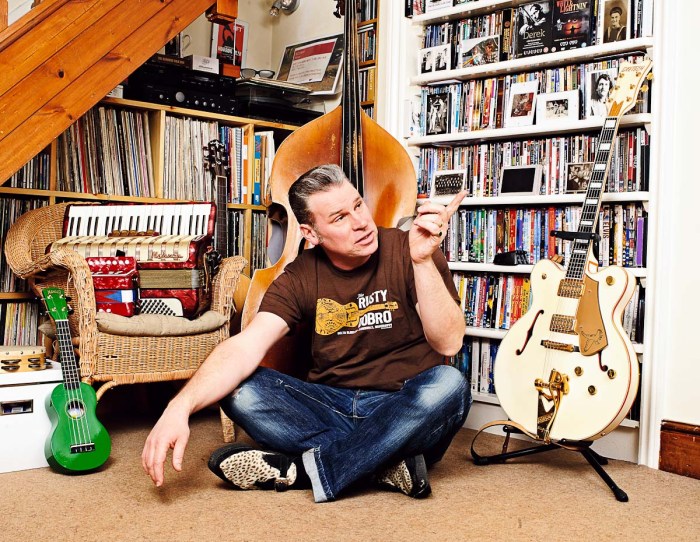 Mark Kermode and Simon Mayo recently did one of their Movie Doctors shows in Leeds. The show was their typical irreverent form of banter between the two which is on Friday afternoons on Radio Live 5. They did it before on Radio 1 on the '90s but it didn't become as big as it did till … END_OF_DOCUMENT_TOKEN_TO_BE_REPLACED

Dark Star may have been Carpenter's debut feature film as a director but it was equally Dan O'Bannon's film. Assault on Precinct 13 however is the film which made people at least in Europe take notice of John Carpenter who remains the arguably the key genre filmmaker of the late '70s and '80s. Carpenter merged his love of … END_OF_DOCUMENT_TOKEN_TO_BE_REPLACED

We are living in a golden age of retrospectives and home video releases. Abel Gance's Napoleon has been near impossible to see except in rare theatrical screenings, there was a VHS release of the shorter cut assembled by Francis Ford Coppola and a Australian DVD of that cut as well. However BFI's Blu-Ray and theatrical release … END_OF_DOCUMENT_TOKEN_TO_BE_REPLACED 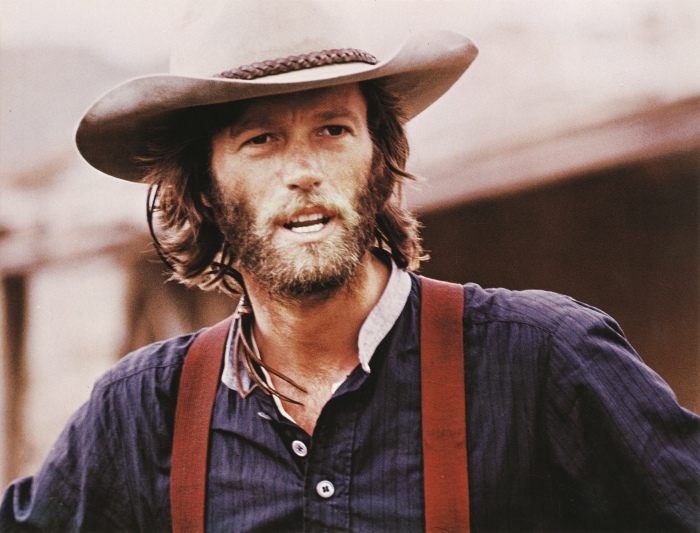 Peter Fonda had just starred in and co-wrote Easy Rider which captured the counterculture zeitgeist but also was an enormous box-office hit worldwide. Fonda had the itching to direct and his directorial debut The Hired Hand one of the many films Universal Pictures bankrolled for young directors. Dennis Hopper's The Last Movie and Monte Hellman's Two-Lane … END_OF_DOCUMENT_TOKEN_TO_BE_REPLACED