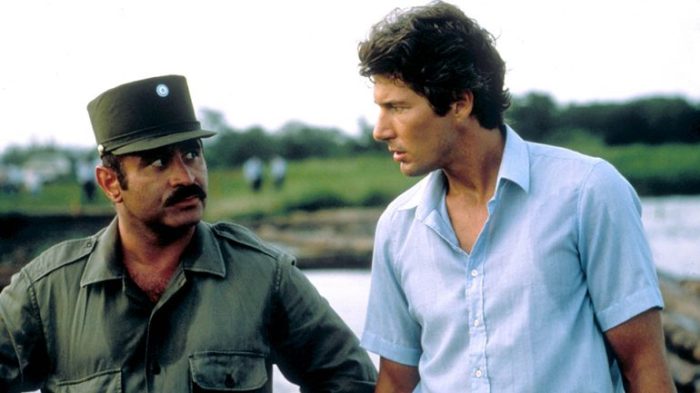 The Honorary Consul, or the even more generic Beyond The Limit, as it is known in some territories, was directed by John Mackenzie, Mackenzie is probably best-known as the director of The Long Good Friday, and also the utterly insane education film turned slasher film, Apaches. His most notable later film is probably Ruby, a biopic … END_OF_DOCUMENT_TOKEN_TO_BE_REPLACED 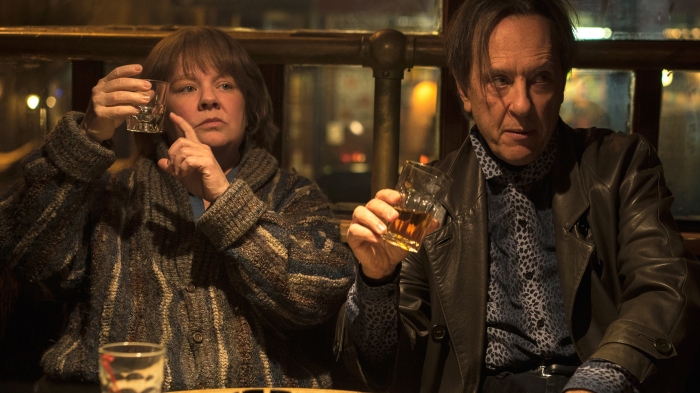 Can You Ever Forgive Me? came out during awards season early this year in the UK. I saw it at a festival screening a few months before, and eventually saw it again by taking my girlfriend to a screening during its theatrical run. It sadly got lost in the shuffle, with Roma seemingly going head … END_OF_DOCUMENT_TOKEN_TO_BE_REPLACED

Kindergarten Cop, of course, stars none other than Arnold Schwarzenegger. It was directed by Ivan Reitman, and was the second of what would eventually be four comedies that the director did with Schwarzenegger. Twins was probably the most well-liked of the four, and there will soon be a sequel to that one called Triplets (with … END_OF_DOCUMENT_TOKEN_TO_BE_REPLACED

Who? is an early-‘70s paranoid thriller oddity. Elliot Gould stars, having made the film more or less back-to-back with Robert Altman's California Split. The two movies couldn’t be more different in quality, and the always-wonderful Trevor Howard co-stars as a Russian general. It wasn't released in the UK till a TV showing in 1979 (there may … END_OF_DOCUMENT_TOKEN_TO_BE_REPLACED

Track 29 is the film that signals the decline of Nicolas Roeg's career into '90s television movie obscurity. Despite its excellent cast, it's a complete failure in almost every regard, although its unhinged bizarreness gives it a curiosity factor. It's based on a 1970s television play from The Singing Detective scribe Dennis Potter, and it … END_OF_DOCUMENT_TOKEN_TO_BE_REPLACED