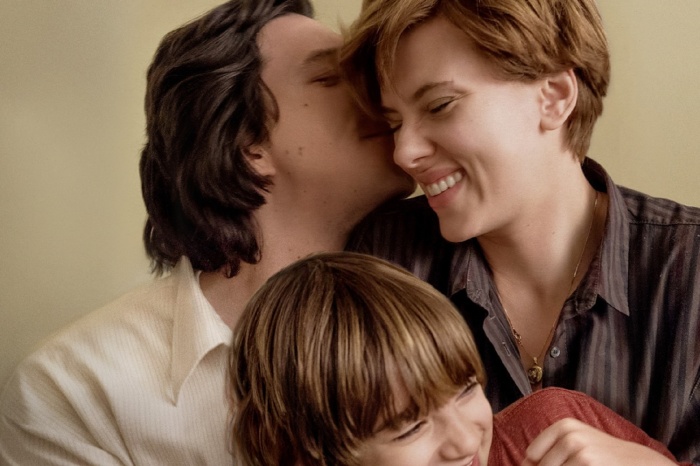 Marriage Story was one of the big Oscars contenders this year, and Laura Dern ended up taking home a much-deserved Oscar for Best Supporting Actress. My girlfriend, who disliked the film mainly on class war grounds, even admitted she was great. Personally I thought it was Baumbach's best film since his debut, Kicking & Screaming, but given how … END_OF_DOCUMENT_TOKEN_TO_BE_REPLACED

The Alejandro Jodorowsky Collection marks the first time these films have been made available on Blu-Ray in the UK. They have all been remastered. It’s great to see them get the attention they deserve, and hopefully it will lead to people discovering his movies, because they are fantastic. The films included are Fando y Lis, … END_OF_DOCUMENT_TOKEN_TO_BE_REPLACED 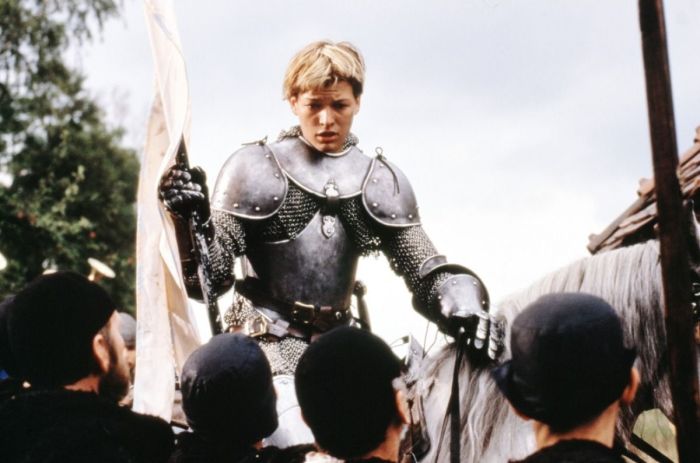 The Messenger: The Story of Joan of Arc was supposed to Luc Besson's epic follow-up to his smash hit success, The Fifth Element, but everything went wrong. Besson was not even supposed to direct the film, initially he was just an executive producer for Kathryn Bigelow, who had been developing a Joan of Arc film project for years. It became … END_OF_DOCUMENT_TOKEN_TO_BE_REPLACED

Five Graves to Cairo was only Billy Wilder's second Hollywood picture as a director, although he had already written tons of films in Hollywood after he moved there from Germany to escape the Nazis. This film is very much a kind of Casablanca knock-off, obviously set (given the title) in Cairo but also with a … END_OF_DOCUMENT_TOKEN_TO_BE_REPLACED

Taste of Cherry is a minimalist film consisting almost entirely of a man driving about trying to find someone who'll agree to bury him after he commits suicide. What's immediately clear is that Taste of Cherry is an exercise in narrative form, deliberately distancing the viewer from the action and letting us listen to conversations without showing us … END_OF_DOCUMENT_TOKEN_TO_BE_REPLACED