Erik the Viking is one of the films that Terry Jones of Monty Python directed solo, and it gives you a clue as to why Terry Gilliam ended up being the more prolific director. Jones, who recently passed away, was best known for being the ‘British Terry’ in the comedy group. The two Terries made Monty Python and the Holy Grail together. When Life … END_OF_DOCUMENT_TOKEN_TO_BE_REPLACED

Curse of the Golden Flower is a Chinese film directed by Zhang Yimou, who also did House of Flying Daggers and Hero. It’s based on an old play from the 1930s called Thunderstorm, by Cao Yu, although very clearly the story is basically King Lear. Thunderstorm has been adapted many times previously, including as a … END_OF_DOCUMENT_TOKEN_TO_BE_REPLACED

Robert Bresson made Mouchette a year after Au hasard Balthazar. It’s about a young girl , the Mouchette of the title, her miserable life and all the shitty stuff that happens to her. Made in his typical minimalistic style, the cast features mainly non-professional actors. It’s deeply depressing, ad has a slightly religious aspect as … END_OF_DOCUMENT_TOKEN_TO_BE_REPLACED 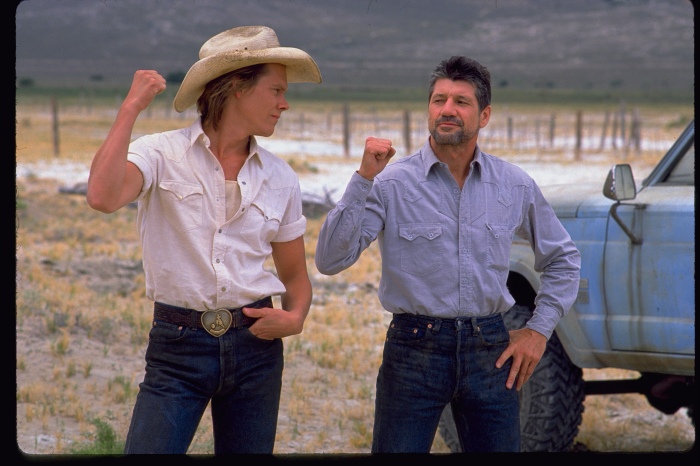 Somehow this film has spawned a massive franchise over the years, with five direct-to-video sequels, a DTV prequel, a TV show in 1993, and a TV pilot by Vincenzo Natali that never made it to the air, including the most recent sequel coming out just a few weeks ago. Which is kind of bizarre because … END_OF_DOCUMENT_TOKEN_TO_BE_REPLACED

Roadgames is one of the more notable Ozploitation movies. Directed by Richard Franklin, who at the time was called “the Australian Alfred Hitchcock”—which I think is being a bit too kind to him. Franklin also directed Patrick, which along with Mad Max was one of the first films to really break out of Australia and … END_OF_DOCUMENT_TOKEN_TO_BE_REPLACED