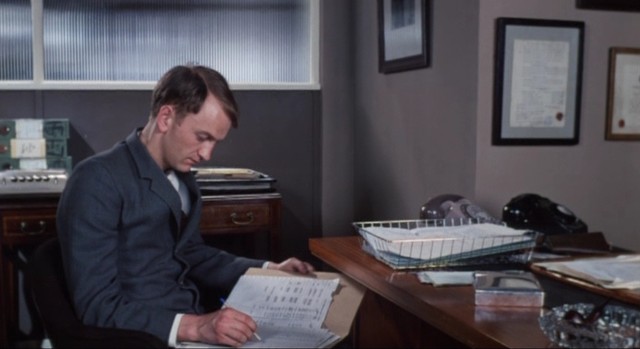 Bartleby is the first feature film adaptation of Herman Melville's short story Bartleby, the Scrivener, which was itself one of the first examples of absurdist fiction. Albert Camus wrote glowingly of Melville; how much Franz Kafka was influenced by Melville is debatable, but there is a clear line from Bartleby to The Trial whether Kafka … END_OF_DOCUMENT_TOKEN_TO_BE_REPLACED

Shadow in the Cloud is a very fun piece of pulpy trash, and if you turn your brain off, there is a lot of enjoyment to be had. The film is directed by Roseanne Liang, and is her first feature in over a decade of working in television and short films. Liang also had a … END_OF_DOCUMENT_TOKEN_TO_BE_REPLACED

Carwoman: Hunted is the new animated film from DC, and is the first done very deliberately in an anime style since Batman: Gotham Knight. It’s also the first feature-length animated Catwoman film. The film’s director, Shinsuke Terasawa, was the visual effects person for the long-running anime series Lupin III. It’s actually one of the more … END_OF_DOCUMENT_TOKEN_TO_BE_REPLACED