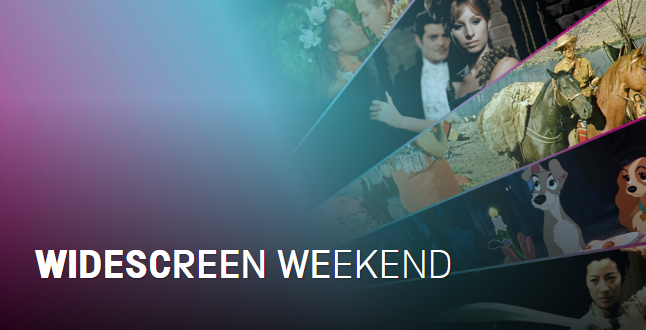 Widescreen Weekend is an annual event at Bradford’s Science and Media Museum. As the name suggests, it’s a festival featuring films in various widescreen formats, from 70mm to digital but with a focus on "films on film" along with various talks throughout the weekend.  This year’s event starts on Thursday 11 October with the opening … END_OF_DOCUMENT_TOKEN_TO_BE_REPLACED 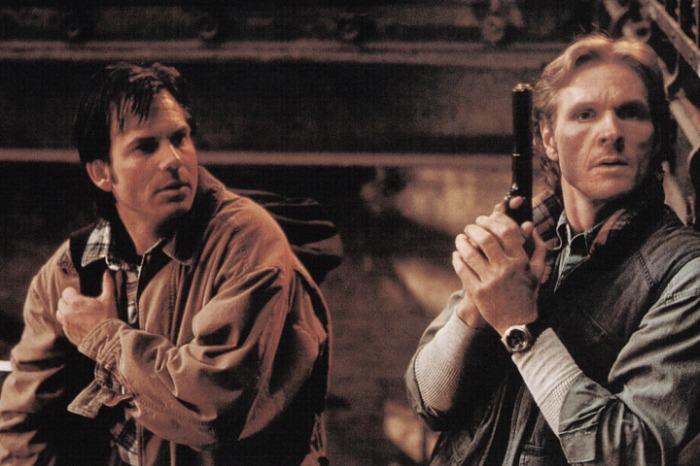 Trespass is a film directed by one of the masters of action thrillers, Walter Hill, during the early '90s. Hill is primarily remembered for his first seven films as a director, but he still made a great flick every once in a while after those early years, including Extreme Prejudice, Trespass. Even his most recent … END_OF_DOCUMENT_TOKEN_TO_BE_REPLACED