Over the last 20 years Wayne Kramer has carved out a unique place in American cinema through his four feature films. His first completed feature was The Cooler, with William H. Macy, Alec Baldwin and Maria Bello. It probably should have been a bigger hit than it was, but there were issues with MPAA, which … END_OF_DOCUMENT_TOKEN_TO_BE_REPLACED 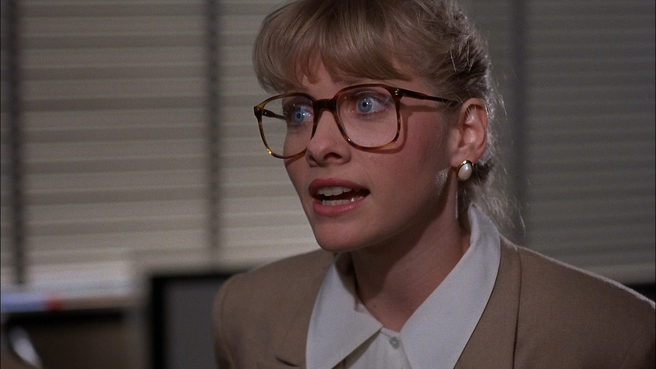 I was over in Manchester at Grimmfest recently and got the chance to do a short interview with Barbara Crampton. She is best known for her roles in cult classics like Re-Animator, From Beyond, Chopping Mall, Body Double and many others. More recently she has had a career resurgence in indie horror flicks like Beyond … END_OF_DOCUMENT_TOKEN_TO_BE_REPLACED

Michael Lehmann is still best known for his 1988 film Heathers, despite having also made a great satirical take on the action film, Hudson Hawk, and the little-seen alien invasion eco-terrorist satire, Meet the Applegates, and doing loads of television work, including Bored to Death, Californication, American Horror Show and most recently Snowfall. We had been … END_OF_DOCUMENT_TOKEN_TO_BE_REPLACED 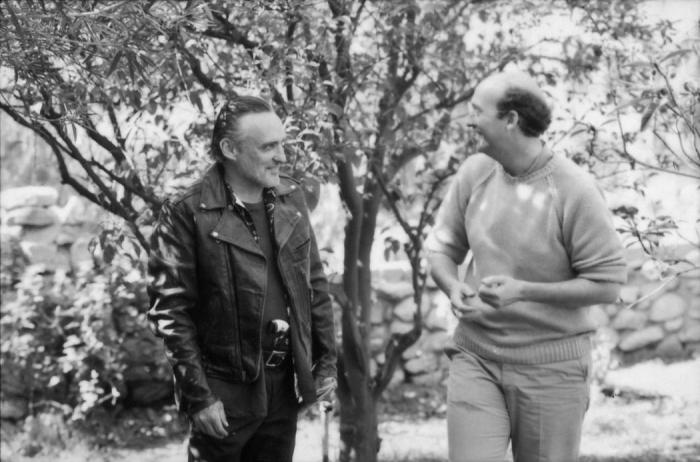 Tim Hunter very graciously allowed me to interview him to tie in the UK release of his new feature Looking Glass which is his first feature in a decade. It's a psycho-sexual desert noir starring Nicolas Cage and Robin Tunney. I've sat through more of the recent Nicolas Cage films that I care to admit … END_OF_DOCUMENT_TOKEN_TO_BE_REPLACED

Martin Koolhoven's excellent feminist revenge western Brimstone is out on Blu-Ray in the UK now. He very kindly agreed to answer some questions about his film and his love of the western. What was the biggest challenge for you in making a Western? Trying to do something that didn’t resemble the movies I love. Some … END_OF_DOCUMENT_TOKEN_TO_BE_REPLACED