Alien from L.A. is directed by Albert Pyun. There’s a bit of a cult around Pyun, although some people say he’s the modern-day Ed Wood. His first film was The Sword and the Sorcerer, and other notable credits include the original Captain America movie, which was a mostly direct-to-video release made with Menahem Golan’s 20th … END_OF_DOCUMENT_TOKEN_TO_BE_REPLACED 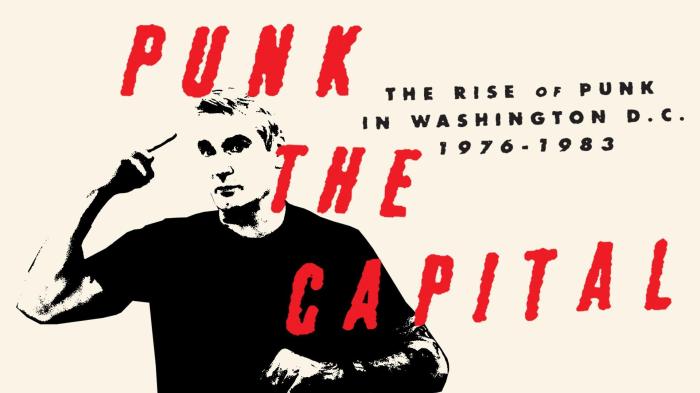 Punk The Capital: Building a Sound Movement is a documentary about the early days of the Washington D.C. punk scene from roughly 1976 to 1983, a period that saw the demise of Minor Threat, perhaps the best-known band to come out of the scene at that time. The documentary ends with a clip of the … END_OF_DOCUMENT_TOKEN_TO_BE_REPLACED 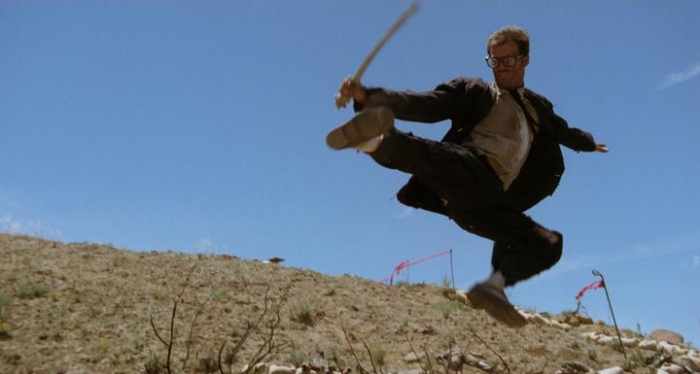 Six-String Samurai was an instant cult sensation at the tail end of the ’90s but in more recent years it has fallen into obscurity. Thanks to the folks at Vinegar Syndrome, we now have the film in a lavish 4K Ultra HD/Blu-Ray dual set. The film was a labour of love from director Lance Mungia and … END_OF_DOCUMENT_TOKEN_TO_BE_REPLACED

Mirror was Andrei Tarkovsky's most personal film, and arguably his most indulgent. It was made between his two sci-fi films, Solaris and Stalker, but even the most abstract aspects of those films still have a narrative line through them (Tarkvosky considered Solaris a “failure” because it was too much of a conventional science fiction film.) … END_OF_DOCUMENT_TOKEN_TO_BE_REPLACED

Bringing Up Baby is a Howard Hawks movie, and one of his key screwball comedies. It wasn't a particular successful at the time. It stars Katherine Hepburn, who at that point was box office poison after initially being very successful (The Philadelphia Story was her big comeback movie) and Cary Grant as Dr David Huxley. … END_OF_DOCUMENT_TOKEN_TO_BE_REPLACED